Roger Gray was part of the elite CO19 firearms unit of the Metropolitan Police.
Roger Gray is now an Author and recently seen as a Firearms Adviser for Films, TV and News.

Roger Gray is seen regularly commentating on the UK National News with his expert opinion on the Operational aspect and perspective of being a UK Police Firearms Officer, The events of July 2005 and beyond have led to an increased use of his knowledge and input.

Roger Gray Consultancy can support you with:

Roger was posted to the East End Of London where he supervised his first serious firearms hostage situation. By 1991 he had entered SO19, the department of the Metropolitan Police that specialises in the use and deployment of firearms.

Roger held a nationally recognised qualification as a firearms tactical advisor and was responsible for every aspect of the day to day running of an armed group of up to 27 armed men and women, As duty officer he had the overall responsibility for any immediately occurring firearms incident. As a result he has seen the effect both emotionally and physically, that the use of guns produces.

His work has been serialised in National Newspapers, including The Daily Mail, The Observer, The Sunday People, The Telegraph supplement and the Police Federation Magazine.

Roger is also the Author of Police Firearms Books and Novels. 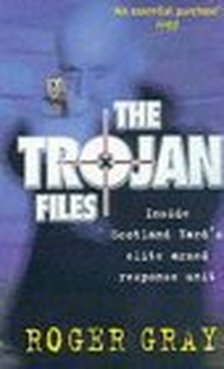 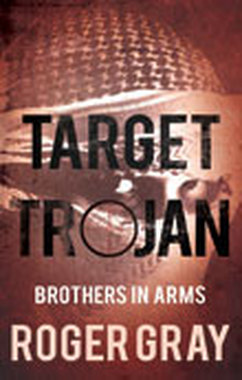