Roger has recently been seen in the UK on TV and News with his expert opinion on:

Roger Gray has recently appeared or advised on the following:


Having retired from the service Roger now appears in, and more frequently advises for film productions, most notably for many years to the popular police series, The Bill, acting as effectively their retained police tactics and firearms advisor.

His other extensive media credits are as follows: In the episode of The Bill, titled "The Money Man", first aired in November 2001, Roger played an SO19 officer in which he shoots Steve Ross. 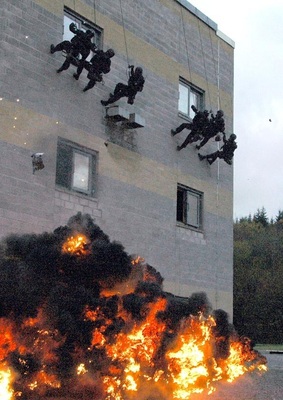