Roger has worked with writers and directors to achieve technical detail in scripts and train cast members in the role they are playing.

He is also available to assist other departments involved in a production such as costume and props.

With his knowledge and experience, customers have received true-to-life looks and performances for productions that require uniformed and non-uniformed police roles.

Roger can also provide Nationally Certificated Police Tactical Advisors for firearms incidents and firearms instructors to ensure correct use of weapons by actors.

Roger can also assist in the supply of the following advisors: 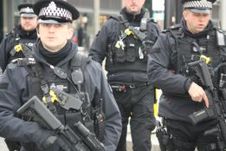 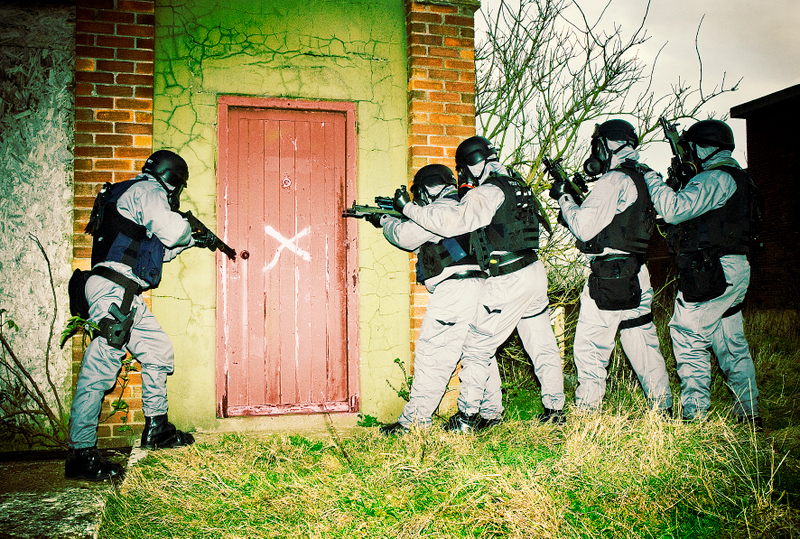